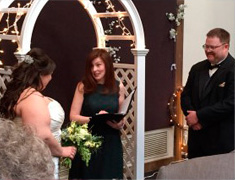 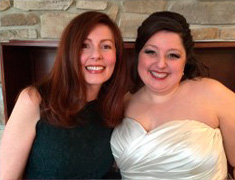 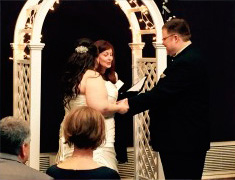 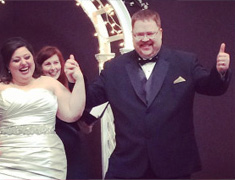 It was April 2013, when I received a call for Date Coaching. Erin was 37 and newly divorced.  She met her ex-husband freshman year of college. Soon after graduation they married and together had a beautiful child. When her marriage fell apart, she found herself lost and unsure of what to do, having never dated as an adult.
When Erin came to me, the hurt was behind her and she was more than ready to move forward.  But like many in her situation, she was not sure how to do so.  As an educated woman she was able to identify she needed help and couldn’t do it on her own. She had seen women around her flounder in their romantic relationships and understood she needed someone with expertise to guide her.  Erin came to me open and motivated to learn the skills to grow a healthy loving relationship. She wanted her next relationship to be her last relationship; committed, loving and successful.

We dove right in and began the process.  We worked on ending self-limiting beliefs, ending negative patterns of behavior and strengthening her self-worth.  I was able to help her identify positive dating / relationship behaviors and understand what a quality man looks like.  Erin went through my coaching program and learned the skills she need to identify a quality man. Several months into the process she met Jim. Jim is a true quality man. He cares for her, loves her and respects her the way a woman should be cared for, respected and loved.
Intuitively, I knew an engagement would be coming… soon. On May 11th, 2014 I received an email letting me know Jim asked Erin to marry him! Honestly, every time I receive an email such as this, the reaction is the same! I couldn’t be more excited, it’s as if it was happening to me!  A few months later I received a follow up email letting me know how the plans for the wedding were going.  And in that email Erin and Jim asked me to officiate their wedding:

Hi Julianne!
I wanted to ask you something and I thought it might be better to write it so that you had time to think about it rather than put you on the spot over the phone. Jim and I have been talking about where the ceremony will be and who we want to marry us. We wanted to have someone meaningful to us perform the ceremony. After discussing it at length we decided you played such an important part in bringing us together, you changed our lives forever! We see you as a symbol of love and couldn’t imagine anyone better to marry us. So, Julianne, will you marry us? Will you officiate our wedding? Take some time to think about it.  Either way, we are so happy to have you (and your family) at our wedding!
– With Love, Erin and Jim

On March 13, 2015 I had the honor of officiating the marriage of Erin and Jim. An honor I will remember for the rest of my life!  For me, as a relationship expert, there is nothing more rewarding than being there from beginning to end.